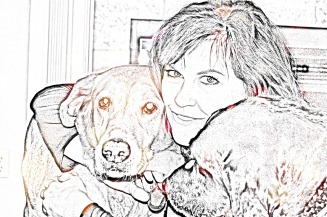 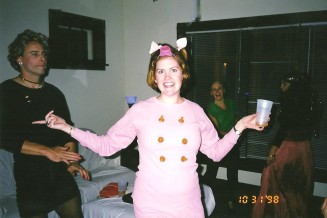 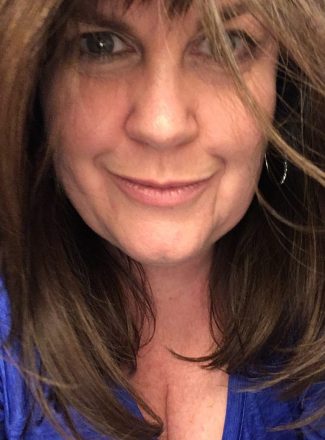 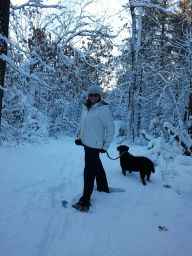 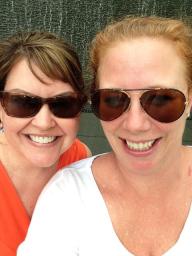 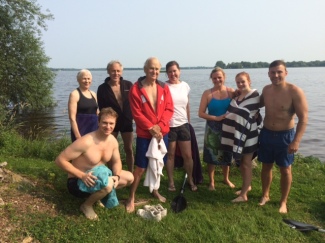 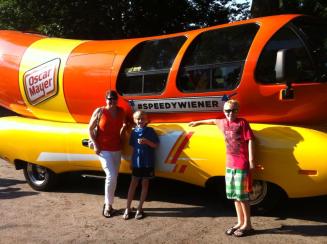 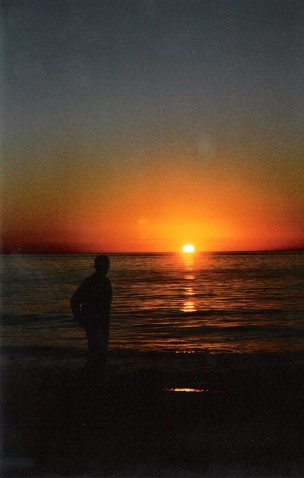 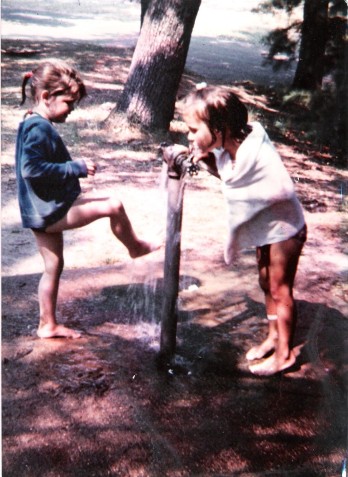 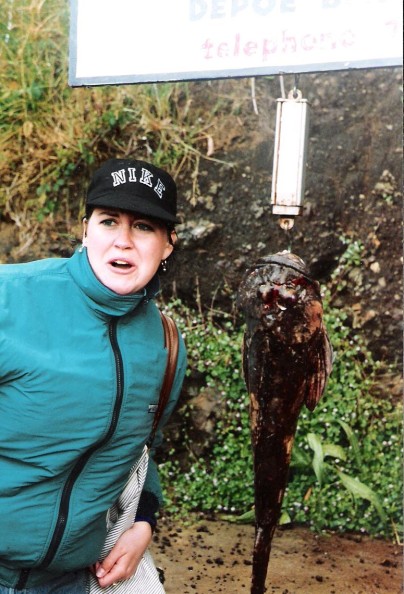 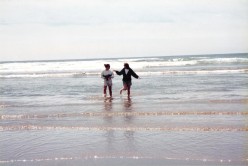 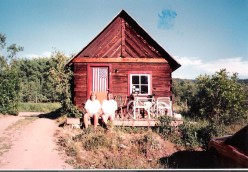 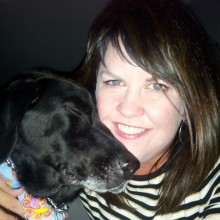 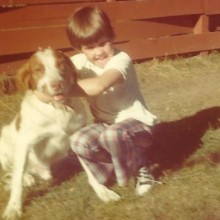 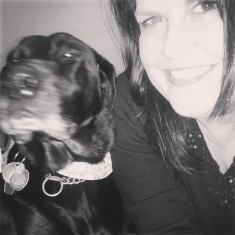 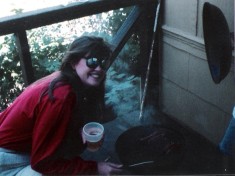 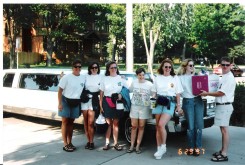 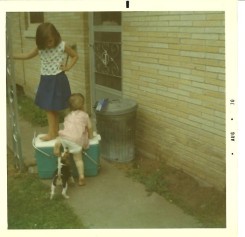 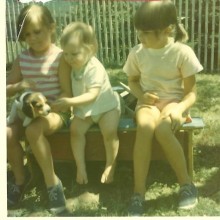 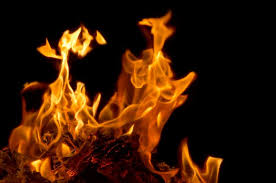 Last year I attended my first writers workshop. I went to the Writers Police Academy in Green Bay, WI. I went for a number of reasons.  Initially, I signed up because I wanted to see Craig Johnson (author of the Longmire series) in person and listen to his keynote speech.  Then I decided to attend the entire three day conference and signed up for classes in Death Scene Investigation, Blood Spatter, Arson etc… it really lit a fire under me! Hahaha! I met a lot of interesting and friendly writers who are obsessed with telling stories about people dying in very unpleasant circumstances. It was right up my alley.  I participated in a hands on long gun class- which means I shot an assault rifle. It was informative, engaging and a great way to get my creative energy flowing.

The last evening of the banquet I sat at a table of about ten writers. We introduced ourselves and discussed what we were writing and if/how we were planning to publish the book.  I admitted that I did not have a book, but that I had wanted to write a book for as long as I could remember. The writers all encouraged me- regardless of whether it would be self-published, published independently, or if I got an agent and publisher. They told me it didn’t matter. Just write a book.  So, I did.

It’s a “cozy” which means it is a lighthearted romance with a murder/mystery thrown in. I started writing November 1, 2017 as a first time participant in NaNoWriMo and published it on Amazon today.  I don’t know what will happen next, but I know that writing this book was fun.

I signed up for the Writers Police Academy again this year.  Jeffrey Deaver is the speaker this year. It should be interesting… It’s the ten year anniversary for WPA so they are going all out. The classes and speakers look great.  I signed up for a bunch more hands on classes and look forward to learning new ways to portray my characters and get them in and out of hairy situations.

Mostly, I can’t wait to see my new friends and tell them that I did exactly as they recommended. I wrote a book. I just might write another one. My main character, Jac Sanders is a lot like me. I have to figure out what happens to her. I will keep you posted.